HOW TO KILL OFF YOUR STORY’S CHARACTERS 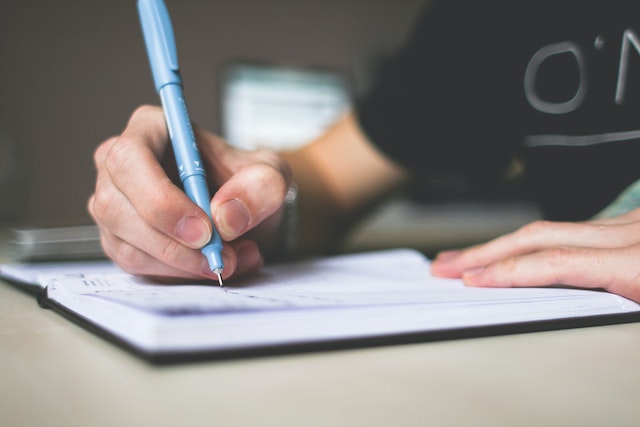 WHY ARE CHARACTERS KILLED?

There are all sorts of characters in storytelling and when you write a story you must think about the character development of all of them and how they correlate to each other and the protagonist.
That is exactly why it becomes so difficult to kill a character because you might never know when you can have some use for the character.
It is also difficult because there must be a certain reason for the killing of a character and that reason should be compiling enough that it adds to the story rather than subtracting.
So, let us tell you how to kill off your story’s characters whenever you write any kind of literature.

HERE IS HOW YOU SHOULD KILL OFF CHARACTERS

Whenever you have to kill off characters like this you have to be sure to make it sudden because that will add to the tragedy of death.

Death is sudden and even if the character is destined to die in a certain way that the readers might predict, perhaps the character has an illness, you must make sure of one thing.

If you can utilise this sudden effect in the death of a character then you are already halfway there to producing a good story.

Whenever you are writing a story a character’s death is a tool that you must use to advance the plot and it is not something that you can just throw away because that would be useless.

You must always make sure that the character’s death fulfils a purpose in the story otherwise it would simply be a waste to have that in the story.

Therefore, the character’s death must always have a meaning and a purpose and that meaning can be good or bad.

It can be a glorious death like that death of a hero and it can also be a death that is not glorious and that is undignified.

No matter what kind of death you give the character you must make sure that it has a meaning to the plot line and that it serves the purpose in the story.

If you want to maintain the shock factor in your story then you must avoid a normal death at any cost because that will not be significant.

Instead of crushing a character under an industrial accident caused by hydraulic failure, you must make sure that the accident is a giant blast from a leaky pipeline.

You must utilize the stock factor in order to make sure that the death is in no way normal and that it will ensure that the character is remembered even more so because of its death.

You can utilise all sorts of techniques to kill characters and it is totally up to you and your imagination but you must make sure not to give a normal death to the character if you want them to be remembered.

While there can be neutral characters that can die due to different causes that might not provoke any feelings in the reader’s mind.

But generally speaking, there are only two kinds of feelings associated with the death of a character in a story.

But you must make sure to provoke either positive or negative emotions in the readers because that is how death is going to be significant.

Generally speaking, both kinds have been used extensively and this can totally change the entire outlook of your story if you do it properly.

We hope this blog has helped to understand how to kill off your characters for your story and we hope you will be able to give the proper deaths to your characters as and when required.
While there are other intricacies and nuances to the death of the characters but generally speaking the points above will help you get a good idea of how to utilise the death of your characters.
However, if you are someone who simply does not have the time to write and complete their stories manuscript then we are here to help you.
We are Ghostwriting India and we are India’s fastest-growing ghostwriting agency.
We do everything when it comes to content writing and ghostwriting and we do stories and novels and screenplay writing as well as children’s novels and anything and everything you can think of.
We have one of the finest teams of ghostwriters in India and the best part is we even have a few established authors as ghostwriters in our team.
We are sure to exactly encapsulate your vision of your manuscript and turn it into a reality and present it to you.
We welcome you to visit our website and check out our services.